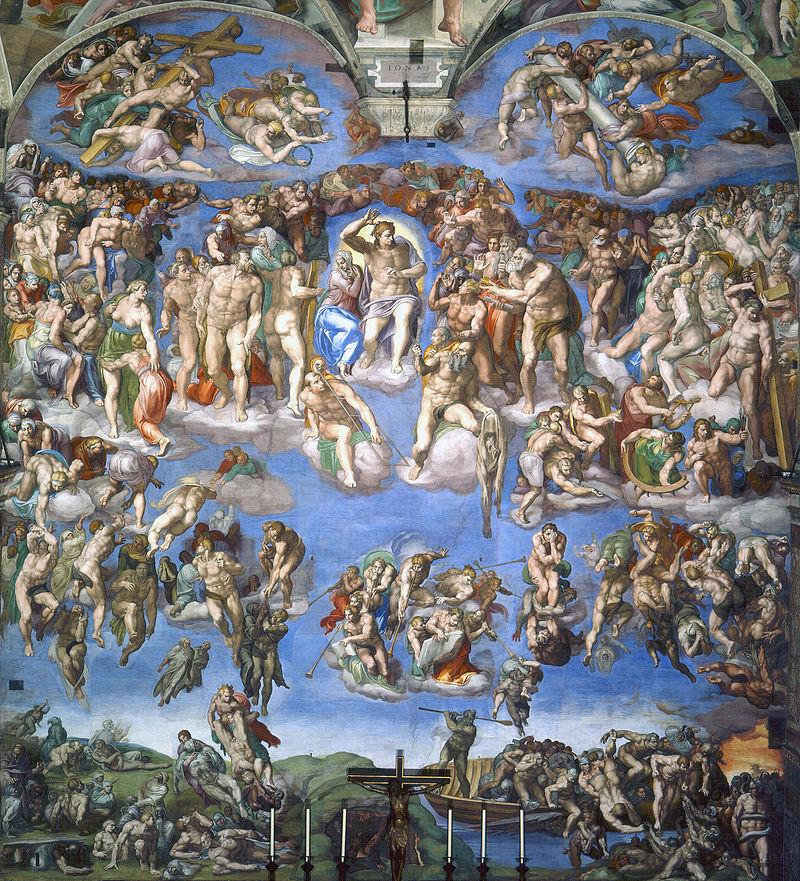 There is a lot to be said about the color blue. Undoubtedly, it is the world’s favorite color, as many surveys and research has proven. Uniquely, in countries where blue is not a familiar color in terms of tradition and cultural background, people love things that are blue. Why, you may well ask. Well, for starters, blue is the color of all things bright and beautiful, especially in the natural world. The sea is blue, and so is the sky. These are vast areas of our lives that we cannot ignore. For the reason that everyone from royalty to the media to fashion designers sport the color, there is just no getting away from it. Blue comes in many shades and variations and it is hard not to like this color, which can be graceful, severe, demure or just plain cute.

We are so hardwired to accept blue and things that are blue, the choices we make about the color of something are almost involuntary. Historians say it has a lot to do with our evolutionary process. Now, people believe that the color is so powerful that it boosts positivity in all aspects.

If you go through the annals of history, the color blue has connotations almost everywhere you look. In ancient civilizations, it was believed to have mystical and spiritual powers. In history, the color has always been associated with royalty, especially with royal families of Europe. As society became modernized, blue pigments were used in dyes to make uniforms for the naval forces, hospital staff, and industrial workers in factories. It was regarded as the official color of most uniforms for school children too.

Blue pigment, in its nascent form, is said to have been extracted from lapis lazuli. This is a semi-precious stone which is blue with faint white specks. It was useful as a source as the stone is formed in many shades of the color. Significantly, in the Middle East, where things that are blue are beloved, this stone was available in abundance. Dating back through the ages, to almost 6,000 years, blue pigment from lapis lazuli was imported from Asia via the Silk Route. This was common practice till the late 18th century.

Egyptian and Sumerian civilizations worshiped it as a holy color. Many gemstones were fashioned into jewelry that was predominantly blue. As a pigment, it was used in eyeshadow, as the myth of Cleopatra goes. Around 4,500 years ago, a synthetic blue pigment was created in Egypt. This was Egyptian Blue. This was a lighter shade than that produced by lapis lazuli. Soon, the pigment found its way to Greece. Finally, it reached the Roman Empire, where it was used in art and architecture. During the Renaissance, specifically when Italian painters held sway, ultramarine was a very popular blue pigment. To this day, it is synonymous with the most famous works of Western art.

Ultramarine was prepared by artists themselves, in most cases. It was made by grinding lapis lazuli into a powder. This produced a deep, rich blue color. When it was too finely ground, the rich color would change into a dull blue-gray shade. History tells us that famous Renaissance artists loved this color, and depicted things that are blue in much of their art work. It was more expensive than gold, but they used it as it was a well-loved hue.

Giotto, Cimabue and Michelangelo used this pigment with regularity. Their practice was to juxtapose it with gold leaf for dramatic effect. Cennini, a painter of the time, gave elaborate instructions about its preparation. According to him, it was “most perfect” to portray things that are blue in paintings. He went further to boast that it was a pigment of the “best quality”.

Artists like Raphael, Titian and Botticelli used it in later years. The color was gloriously manifested in their works on a large scale. Almost all famous painters have used blue in several of their art works. Modern artists like Pablo Picasso, Yves Klein and Kandinsky have made the color the base of many of their paintings.

In art works that laid emphasis on Christianity in the 16th and 17th centuries, blue was considered a holy and sacred color. Most manifestations of the Virgin Mary in art show her in blue attire. “Marian Blue” was a shade of blue that was named after her. At this time, indigo, a blue color made from indigo crops, was very popular. In the 1700s, Prussian blue, a synthetic blue pigment, was invented by Gottfried Leibniz in Germany. Picasso has used the color extensively during his “blue period” between 1901 and 1904.

Blue on their minds

It is important to note which artists predominantly adored shades of blue and the works they painted:

Reasons for the use of blue

Art is a means for an artist to show emotion and ideas. These are innately relevant to the artist in question. Primarily, the work of any artist shows what he or she is influenced by and a depiction of that. Color permits an artist to produce individuality, to enhance ideas, and to fully depict depth in paintings. Blue is a color that emphasizes coolness, yet calm. It is a hue that brings out comfort, and can still give a perception of something dull and lifeless. Artists use it for its versatility and all the shades it can be portrayed in. From ancient days to modern, things that are blue are appealing to the eye. Artists have known this for years. Depending on the era in which an artist painted, or the subject, the color blue has different meaning. For instance, when the Church had influence over all Europe in the Middle Ages, Blue was used to depict the richness of the Madonna’s clothes. Royalty was depicted in grandiose blue velvet and silk. Due to the universal appeal of the color, several artists like Renoir and Degas cleverly blend blue, in all its variants, with other shades. This technique produces texture and lends richness to all artistic genres.